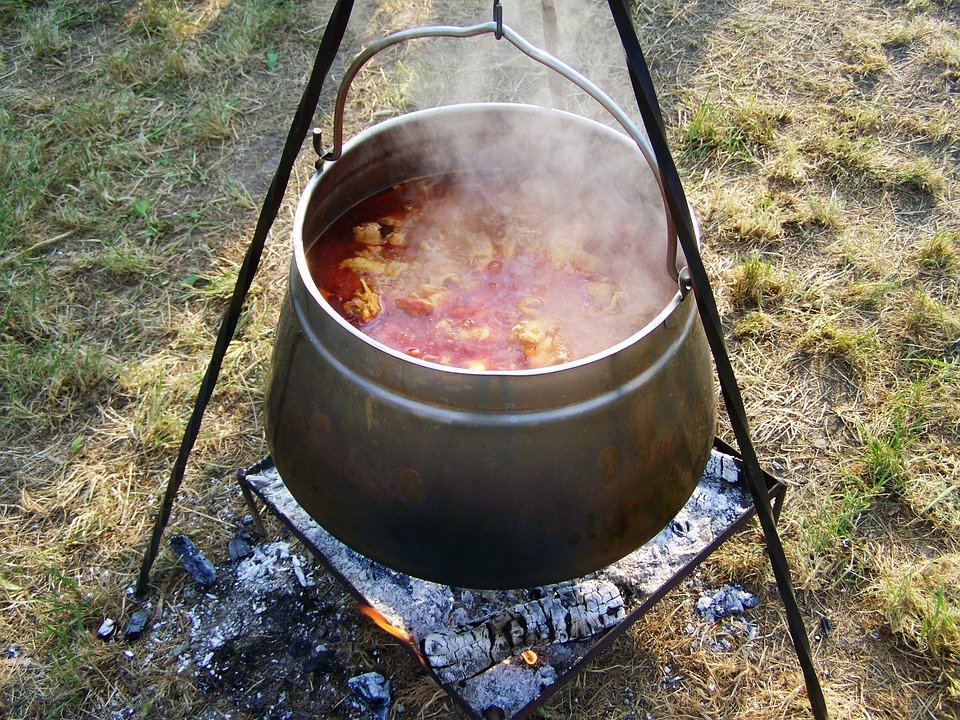 A game stew and wine festival, as well as a national fish cooking competition, will be organized in Zalaegerszeg between August 26th and 28th.

As Zoltán Balaicz, the mayor of Zalaegerszeg, said at the Thursday press conference introducing the programs, the event based on game gastronomy and hunting tourism has been a tradition for nearly a decade and a half in Zalaegerszeg. At the festival, which is attended by delegations from eleven sister cities, including Beregszász in Ukraine, visitors can get to know and taste the treasures of the Zala forests.

According to his information, the festival will start on August 26th with a hunting conference and a parade of the wine and honey knights. On the same day, the city model created for the 775th anniversary of the first written mention of Zalaegerszeg, created by the sculptor Ferenc Farkas, will also be inaugurated.

A total of almost 100 teams will participate in the charity game cooking competition to be held the next day in Kazinczy square, as well as in the 46th National Fish Fishing Competition.

Participants from different parts of the country could register for the fish cooking in three categories: in the cauldrons, Danube and Tisza-style fish soup and other fish dishes are prepared – reminded Bence Sziráki, the executive director of the Hungarian Aquaculture and Fisheries Interprofessional Organization. The teams receive 2 kilograms each of carp produced and processed by fish producers operating in the county.

The participants of the charity cooking competition can prepare meals from a 5-kilogram package of venison, said Tibor Paál, the vice-president of the county organization of the National Hungarian Hunting Chamber, who also reported that the opening of the Zala hunting season will be held on August 28th in the Sohollári Valley.

Concerts are also included in the festival program in Zalaegerszeg: the Tankcsapda, Anna and the Barbies and the Zalai Táncegyüttes will take the stage, emphasized Gábor Tompa, managing director of Kvártélyház Szabadtéri Színház Kft.

In the 24,000-liter giant aquarium set up on Kazinczy square, fish species raised in domestic pond farms will be on display. A fishing competition is organized for children on the shores of Lake Gébárti. The public can see nature films in the Ady Cinema, and a playground will be established in the square in front of the mayor’s office – the manager listed.

He added that local restaurants also joined the series of events. Guests are welcomed with a special menu – including stuffed deer and grilled foie gras. 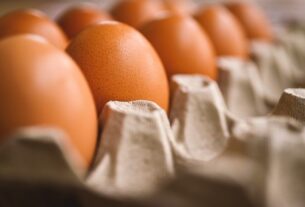 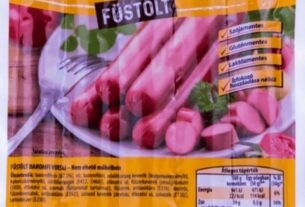 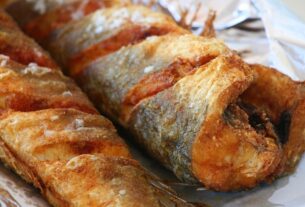