Sting will come to Hungary again next spring. As part of the British star’s worldwide tour My Songs, on March 16th, 2022 he will give a concert at Papp László Budapest Sports Arena, and on the 17th at the Főnix Arena in Debrecen.

At the concert series, seventeen-time Grammy Award-winning Sting will perform the most popular songs of his career, songs written both with the band and solo. The show also includes Fields of Gold, Shape of My Heart, Roxanne, Demolition Man, Englishman in New York, Every Breath You Take or Message In A Bottle, among others.

The singer-songwriter’s latest album, The Bridge, will be released on November 19th. The new material was written and recorded during the pandemic, the themes of the songs deal with personal loss, segregation, chaos, confinement, extraordinary social and political upheaval. The music on the album also features rock ‘n’ roll, jazz, classical music and folk influences. The tour will be accompanied by a team of excellent musicians: guitarist Dominic Miller, drummer Josh Freese, guitarist Rufus Miller, keyboardist Kevon Webster, accordionist Shane Sager, and vocalist Melissa Musique and Gene Noble.

The now 70-year-old Sting has already performed in Hungary as part of the My Songs tour, in July 2019 at the Papp László Budapest Sports Arena. Sting (originally known as Gordon Sumner) has released twelve solo records so far. His studio album with new tracks was most recently a joint album with Jamaican-American reggae artist Shaggy, 2018 44/876. Throughout his varied and extremely successful career, he has produced an astonishing amount of hit songs, numerous accolades, and about 100 million records sold. One of the defining bands of the new wave, Police, had a singer and bassist between 1977 and 1983, along with guitarist Andy Summers and drummer Stewart Copeland. He has been working solo since 1984.

The singer will perform in Hungary for the twelfth time next March; his first concert here was during his Amnesty International tour in 1988, when he performed with Peter Gabriel, Bruce Springsteen and Tracy Chapmann at the People’s Stadium. In 2004, he played in front of 250,000 people at the free Contact concert on the Capital Parade Square. 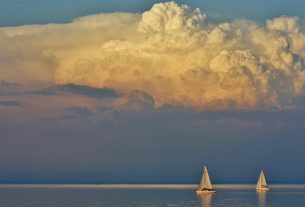 The Balaton Ferry Launched Only Once in Every Hour 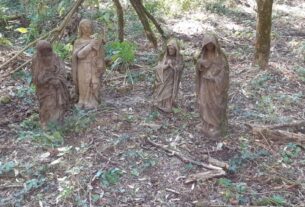 Valuable Sculptures Were Found in the Forest of Balatonszentgyörgy 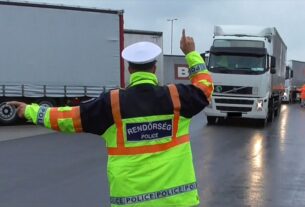 On Friday, There Will Be Inspections on the Roads of Somogy County