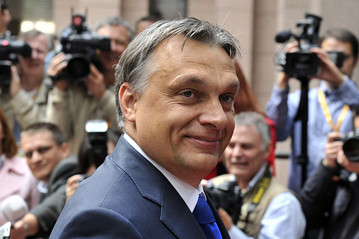 Defence cooperation between Hungary and Germany is under way, raising hopes that it will become long-term, Prime Minister Viktor Orbán said at the inauguration of a unit housing a plant for manufacturing Lynx combat vehicles. At the event in Zalaegerszeg, in southwest Hungary, Orbán said Hungarians knew that “the best war is the one we manage to avoid.”

Hungary partnered with German defence industry company Rheinmetall last year on the construction of the plant. Orbán said he had earlier pinpointed defence as the most important industrial sector of the 2020s. The most important task of the decade is to “create an Armed Forces that are capable of defending Hungary and enforce its interests, and which are ready to be deployed anywhere within the country or abroad if necessary,” he said. Hungary needs the cutting-edge technology represented by the plant under construction and the nearby ZalaZone test track, he said.

Regarding Hungarian-German ties, Orbán said that while the political relations were “complicated”, economic ties were in excellent shape seemed to have political backing.

Cooperation, he added, was in Hungary’s interest, “not only because Germany is strong but also because Hungarians are good at cooperating with Germans.”

Besides manufacturing, Hungary hopes to draw tasks such as development, testing and the training of experts to Hungary as well, “in cooperation with our German friends,” he said.

Orbán praised Germany’s decision to boost its defence capabilities in view of the war in Ukraine. Germany has made one of the most significant decisions regarding the future of Europe, he said. “European security cannot be guaranteed without Germany,” he said. 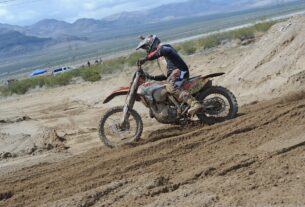 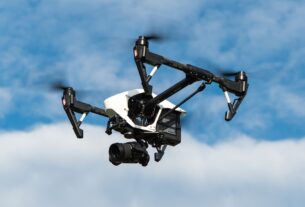