According to András Zs. Varga, the new president of the Curia, good judgment can strengthen authority. In its Thursday issue, Magyar Nemzet said that it would continue its judicial work based on tradition.

The President also spoke about the fact that the Hungarian Basic Law is the primary one, which also determines when European law should be applied in matters. The board is preparing to move back to the original building of the Mansion in Kossuth Square after the renovation.

Regarding authority, the new president, who took office for nine years, explained that this is a value that is very vulnerable. The first thing they can do is take care of the authority they have gained, protect it, and try to strengthen it as much as possible. 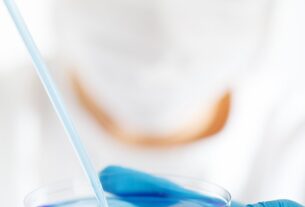 LMP: PM Should ‘Let Medicines Authority Do Their Work’ 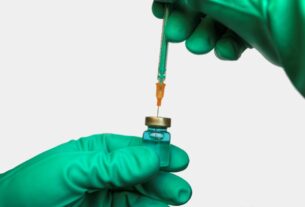 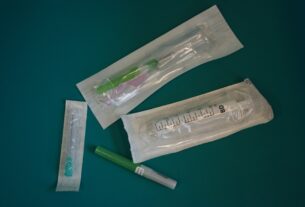