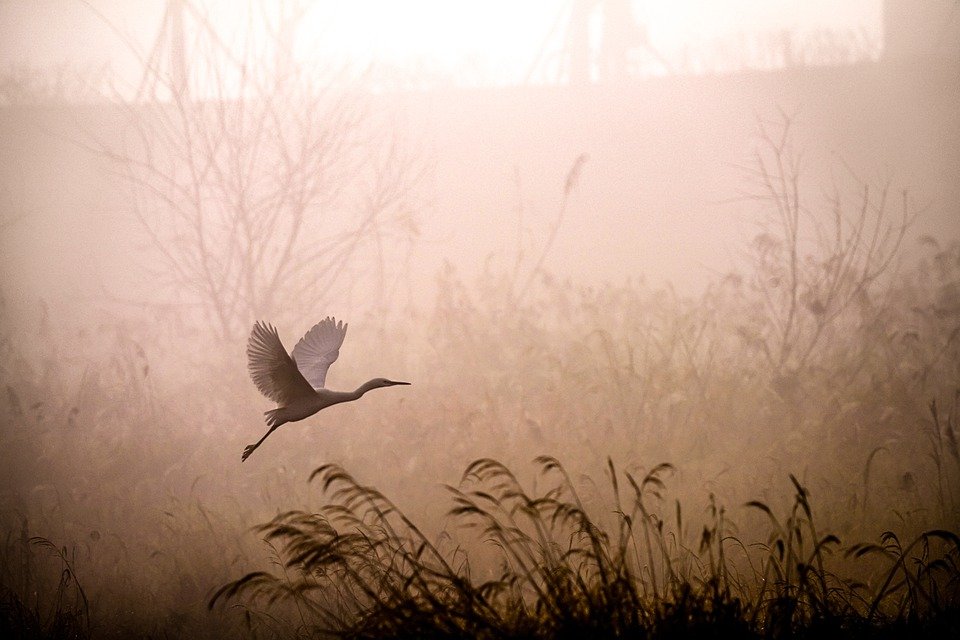 The National Meteorological Service issued a weather alert due to the dangers of persistent, dense fog on Wednesday.

It was written that during the daytime the fog would gradually disappear, but on Wednesday night visibility would get worse again. Thick fog is expected mainly in Southern Transdanubia.

On Wednesday, during the coldest hours, temperature will be between minus 3 and plus 4 Celsius. Maximum temperature in sunny areas is expected between 12 and 19 Celsius. 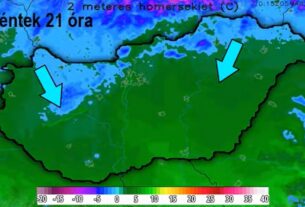 Cold weather may be expected this afternoon 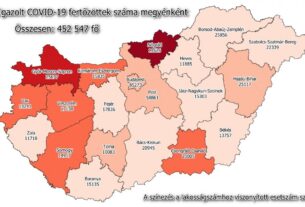 Hungary Records 143 Coronavirus Fatalities, Number of Infections Up by 6,369 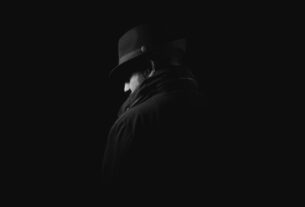 Man pretends to be a secret agent to steal money