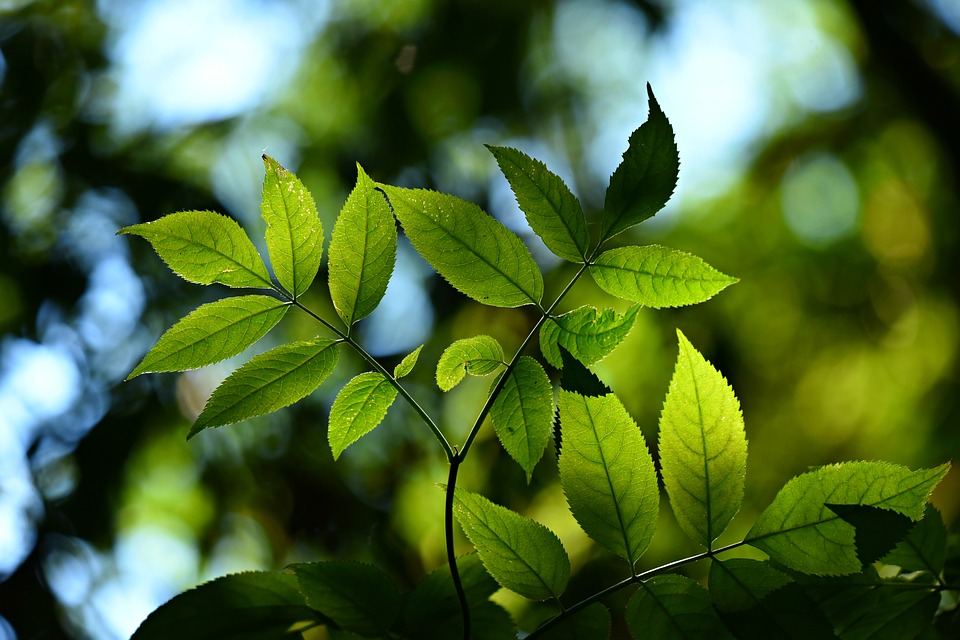 Hungary has joined the Coalition of Finance Ministers for Climate Action after Finance Minister Mihály Varga signed the respective document, the ministry said on Wednesday.

The coalition set up in 2019 currently comprises 61 countries. Members collaborate on making their budgets greener while following green financing strategies, the ministry said. Hungary is the second Visegrad Group member state to join the coalition after Poland. Under the arrangements of the action plan to relaunch the economy, Hungary will, in the second half of this year, start building the circular economy in line with the country’s climate protection targets and the full digitalisation of the economy, the ministry said. Joining the coalition will help Hungary to learn about and promote practices and solutions for climate financing, the ministry said. Signing the document also demonstrates Hungary’s commitment to climate and environmental protection, it added. Last year, Hungary issued its first green bond on the euro market, and it was the first sovereign issuer to enter Japan’s green bond market, the ministry said. On Earth Day this year, the Government Debt Management Agency (AKK) issued 30 billion forints (EUR 83m) worth of green government bonds, it added. 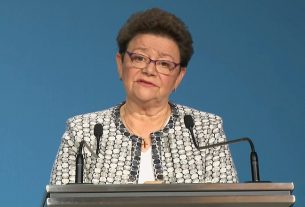 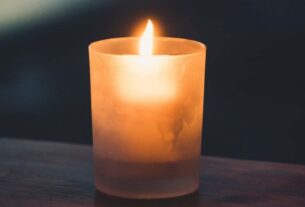 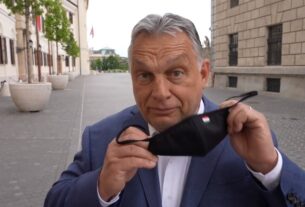