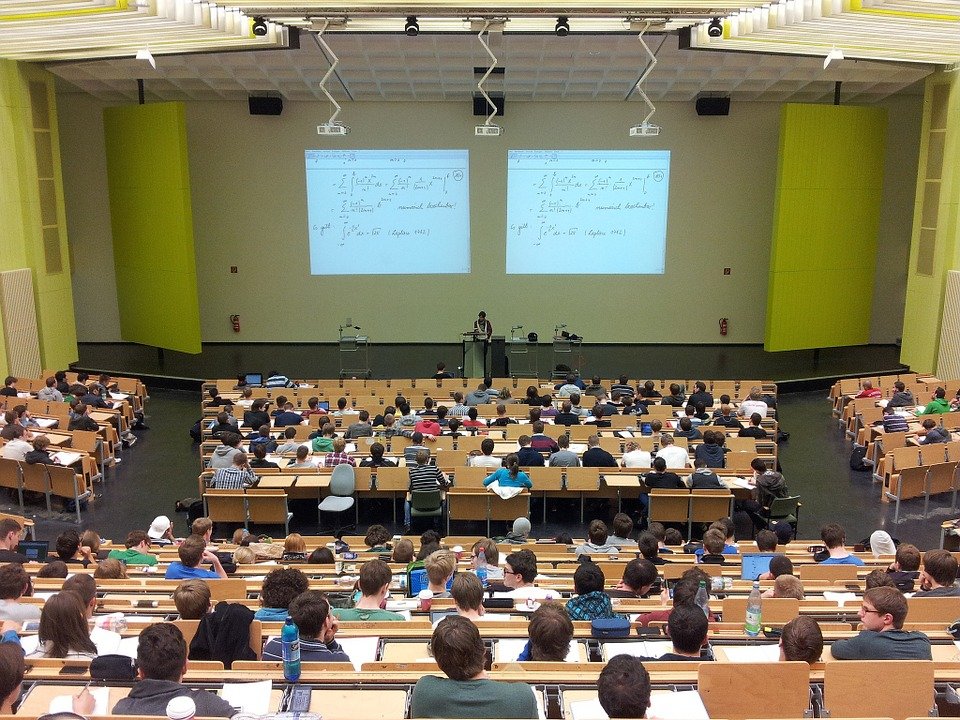 The innovation and technology ministry (ITM) submitted on Wednesday a bill to parliament with provisions on an at least 30% phased pay rise at state-run universities, the recognition of foreign degrees and a more flexible scheme for PhD training.

The bill sets the legal framework for guaranteeing a 15% pay rise this autumn and a further 15% hike in January next year, the ministry said in a statement. It contains provisions allowing the recognition of a degree obtained by Hungarians abroad within a period no longer than one month, the ministry said, adding that plans are afoot by the government to scrap any fees attached to the conversion of a foreign degree. In a bid to support talented students in high-level postgraduate training programmes, the bill also sets more flexible conditions for participating in PhD training in the last year of a master’s programme. The bill also proposes setting up student workshops to support young talent and launching mentoring programmes for disadvantaged students with which the government wants to further strengthen the competitiveness of vocational training, the ministry said. With the aim to make young people be the winners of the future, the government is allocating record level of funding for domestic higher education with close to 1.3% of GDP provided this year and increasing spending to 1.9% of GDP in 2022. This means allocating more than 1,000 billion forints (EUR 2.8bn) in development funding next year which makes Hungary a European leader in higher education spending, the ministry said. 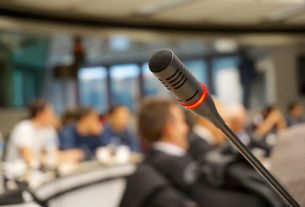 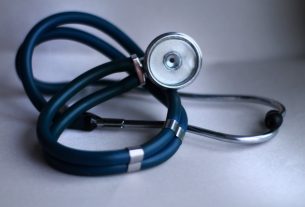